These are projects that believably present achievable positive outcomes — outcomes which are not only possible, but that would significantly improve our reality.

Over the years, we Yes Men have done two kinds of projects.

In one, we've exposed systemic problems by speaking a little too clearly (as corporations and organizations), saying horrible things that people should balk at (but sometimes don't).

In the other, we've presented positive versions of what our targets could do, if only they… well, did it. Some of these stunts (like our most famous one) are simple "reality tweaks" — stories of "bad apples" randomly turning good. For no apparent reason, a profit machine starts to care about people; police rebel against masters; a corporate lobbying group bucks its main funders; etc.

These are heartening stories, but they have no analysis. No large corporation on earth will ever do something against its bottom line simply because it's the right thing to do (to paraphrase one "Jude Finisterra," minute 02:50), and while cops may indeed rebel, a whole force doing so is unthinkable now, and probably well into the future.

A few of our "positive" stunts, however, have embedded how they could happen. In these, a government or other body, bowing to public pressure, decides that they — we! — will make things change. These sorts of visions are entirely possible — even likely in some form or other, if democracy is to survive. 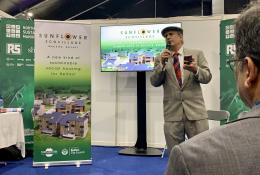 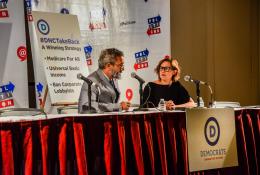 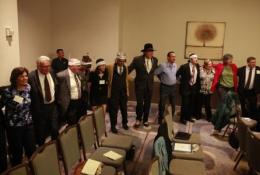 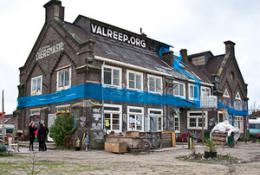 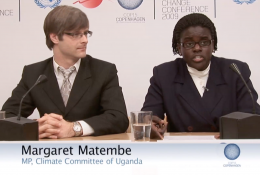 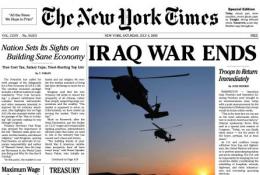 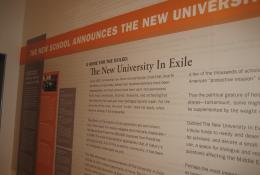 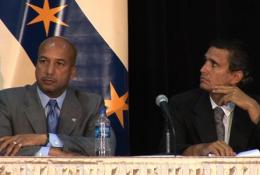 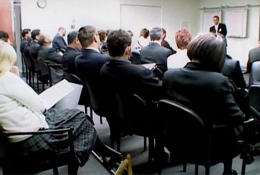 Our mission
Sign up or contact us
Keep the lights on
The Yes-NFT
Things we can sometimes do
Destroy brands!
Create illusions!
Create illusions online!
Involve communities!
Disrupt events!
Do something with nothing!
Impersonate!
Fail miserably!
Prefigure a better world!
What they say about us