[Emailed to journalists around 7am PST and posted on starbuckscares.com.] 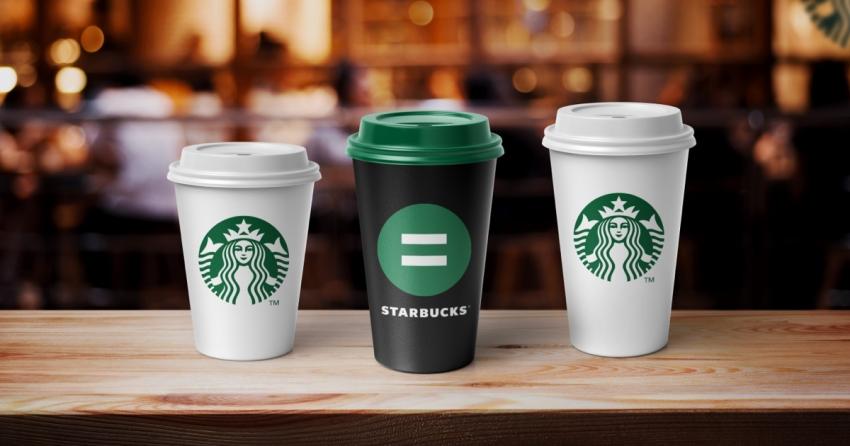 For fifty years, Starbucks Corporation (NASDAQ: SBUX) has valued inclusivity and justice as much as it values the quality of its coffee. That’s why, starting January 1, 2022, Starbucks will end the upcharge for plant-based milk and instead add a charge for dairy-based beverages. 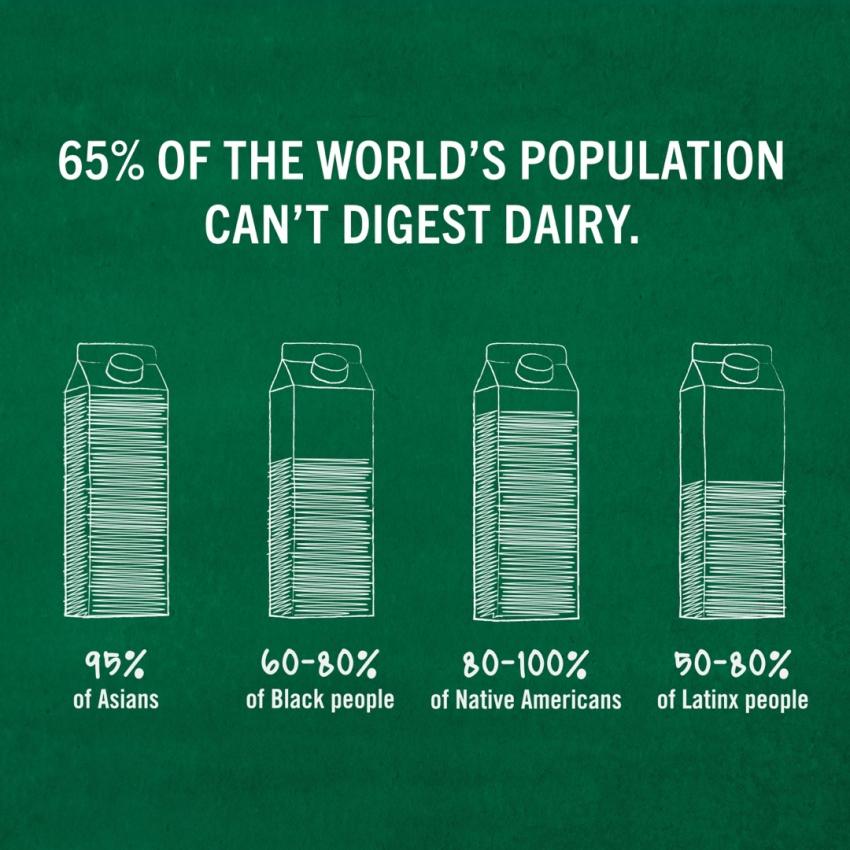 “Starbucks is taking the initiative to apologize for having perpetuated deeply rooted systemic inequalities in our pricing of plant-based milk, and we commit to offering a more equitable experience for the global majority, which suffers from lactose intolerance,” said Blaine Stevenson, Starbucks’ equality innovations director. “Placing the burden of non-dairy upcharges on our BIPOC customers has amounted to inadvertent dietary racism, and as a corporate leader it’s incumbent on us to make a switch for good.”

As a symbol of Starbucks’ progressive leadership, it is introducing the Justice Cup—a hot cup that lets customers declare their support for innovation, sustainability, and equality. The Justice Cup is the first initiative of the newly created Starbucks Cares, an internal division tasked with centralizing the company’s efforts to advance diversity, equity and inclusion. The Justice Cup is available at participating Starbucks stores in the U.S. and Canada. 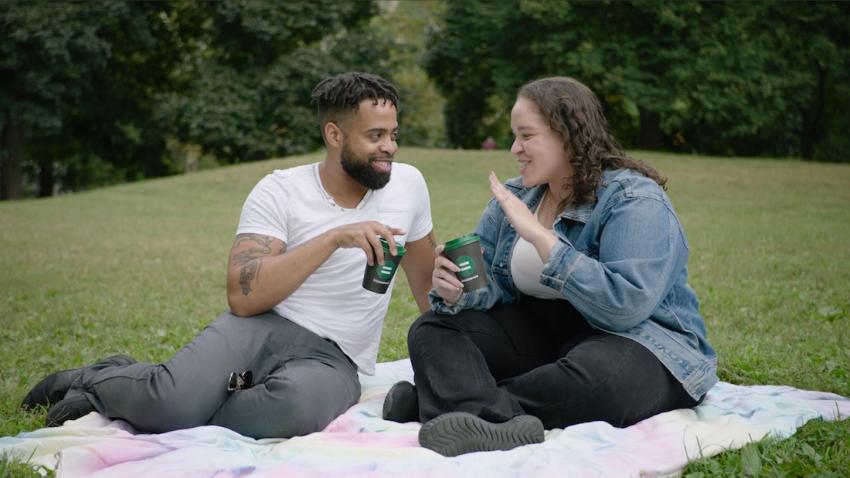 Starbucks has a history of seriously considering the advancement of racial equity. In 2015, our Race Together campaign sparked a national dialogue at a time of increasing unrest in cities across America. In 2020, we reversed our stance on allowing our store partners to show their support for Black Lives Matter and provided more than 250,000 shirts with a message of solidarity. And, the new Starbucks Community Resilience Fund plans to invest $100 million in community development projects in BIPOC neighborhoods nationwide by 2025.

Encouraging customers to try non-dairy options at a fair price—and implementing an added charge on dairy—moves Starbucks closer to its goal of cutting carbon, water, and waste footprints in half by 2030. By relieving some of the pressures placed on the earth by the resource-intensive dairy industry, Starbucks is taking strong steps toward becoming a resource-positive company that takes less and gives more to the planet in every aspect of its business.

Starbucks’ new milk pricing will go into effect across all U.S. and Canada Starbucks locations on January 1, 2022, and will roll out in international markets in the future.

Since 1971, Starbucks Coffee Company has been committed to ethically sourcing and roasting high-quality arabica coffee. Today, with more than 33,000 stores worldwide, the company is the premier roaster and retailer of specialty coffee in the world. Through our unwavering commitment to excellence and our guiding principles, we bring the unique Starbucks Experience to life for every customer through every cup.